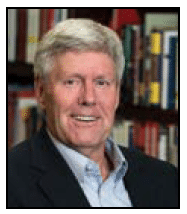 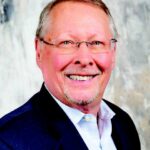 Go Big or Go Home with a Powerful Vision

The Big Picture – Begin with the End in Mind!

When it’s time to build a company’s growth plan, goals are often created in a vacuum by its leader(s) and based on his or her financial goals. Or, plans are built primarily based on historical facts and performance using a simple percentage increase. Both of these approaches have merit as a part of the process, but unfortunately for many, this is the process. What is often missing is a powerful, inspiring vision of who the company is and what they believe as well as a “point on the horizon” for the entire team to aspire to.

In his book, “Built to Last,” Jim Collins introduces the BHAG, meaning “Big, Hairy, Audacious Goal”. A BHAG is not meant to align directly with a historical growth rate. It is meant to challenge, push and inspire a team to greater things. A BHAG challenges a team to think of what could be, not what is. As the saying goes, “if you set the bar too low, you are doomed to reach it”.

For many small, entrepreneurial organizations, the founder started the company with a grand idea of what he or she thought it could be without the constraints of market research and historical data. This vision typically comes from deep within them; a passion or purpose, a fire in their belly that told them they should build something great. For many, great teams of people came together because they were attracted to this vision and the energy behind it.

Unfortunately for many organizations, the “noise” of day-to-day operations has extinguished that fiery vision and energy. For most, the vision sat in the founder’s head. As the company grew, the connection to the vision was lost as size, capacity and complexity increase. The vision is no longer communicated to the team, leaving those who’ve joined along the way with only a vague idea of what it truly is. And, even less so, how in the world they plan to get there? Many great visions have died a quiet death in between the ears of an entrepreneur.

How a Powerful Vision Can Inspire and Ignite Company Growth

Don’t lose hope just yet! The leadership team of a small but quickly growing education consulting company had a breakthrough year in 2019! After a number of years of painful change and disappointing results, it seemed they had finally turned a corner. There was excitement and energy in the room during one of their planning meetings early in the year. The President spoke up. “I want us to think, act and look like a $20M company! That’s where we’re going sooner than later … time for us to live it!” Though it’d be quite a stretch for the team, they didn’t miss a beat, enthusiastically affirming and owning the challenge. Today, they are tracking to hit and exceed that seemingly aggressive stretch goal set by their leader a few years back.

One couldn’t predict the kind of growth the education consulting company has seen over the last four years based solely on historical performance. Many gaps had to be addressed to improve performance. But to achieve the kind of growth they were aiming for, the founder needed to share his vision for the organization. His passion for what he saw so clearly that as a company could change the face of education in order to inspire and ignite his team. With the help of his leadership team, he set about pulling the vision out of his head and onto paper in a simple but powerful form. They used it to draw in and retain talent who all share a set of beliefs. Most importantly, they shared it with the team over and over again so each person could make it their own.

For them, the vision was instrumental in building a more detailed plan to achieve their BHAG. Of course, there’s much more to building a strategic growth plan than just a powerful vision. To bring a vision to life, you need a strong business model, the right structure and the right people to populate and drive the organization forward. You need clear and measurable goals. You need commitment and relentless execution. Even with all of these other elements in place, if you are missing a clear vision that can inspire and ignite your team to push well beyond what they think is possible, you may be doomed to hit that lower bar and settle for something good, at the expense of achieving greatness. 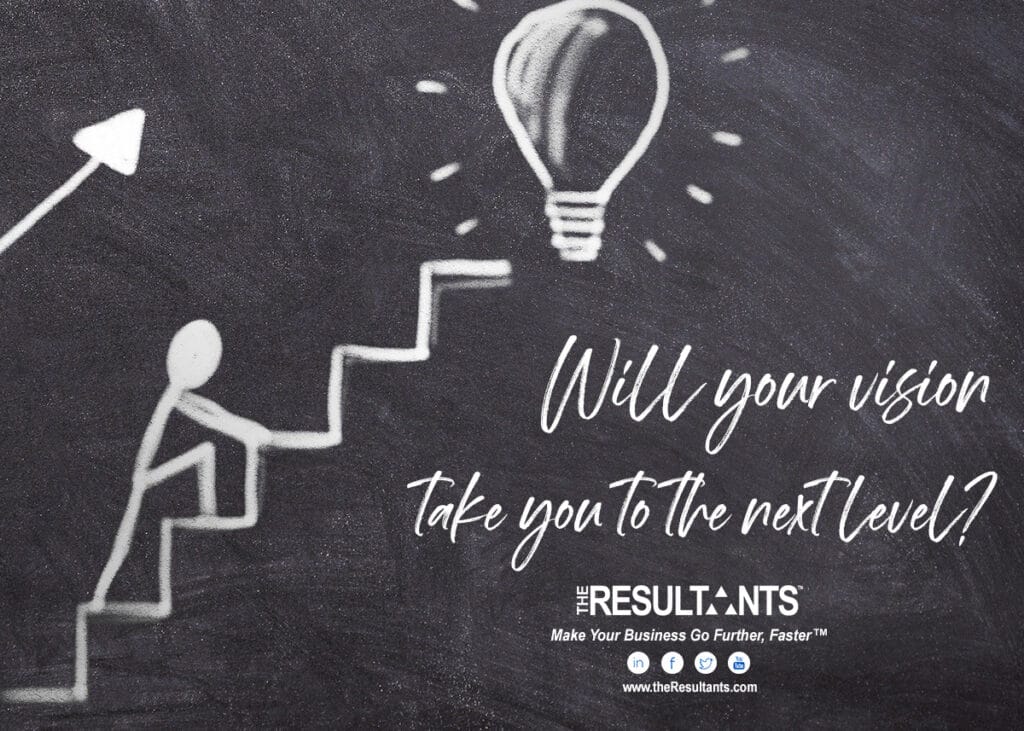